My first blog post in July 2006 was short and experimental.

“To help keep your brain young and prevent memory loss, avoid living on autopilot -- doing the same things day after day. If you stretch yourself mentally, you'll actually avoid brain shrinkage. The classic way to do that is to learn something new -- whether it's speaking Spanish or playing the harmonica. Like muscles, your brain grows when it's working beyond its normal routine." YOU: The Owner's Manual. Roizen, M. F., Oz, M. C., New York: HarperCollins, 2005.

So, in an effort to avoid mental decay, here is my first effort at blogging.” 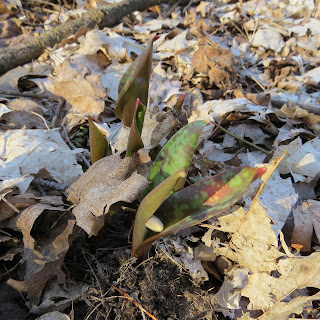 I cautiously explored sharing memories and family history. Very early on I discovered Laura’s blog and was impressed with her beautiful writing and interest in the natural world. I was delighted when she was the first person to write a comment on one of my posts. She influenced my early blogging more than anyone else. Over time I met many interesting people, several of them in this group, and our lives intersected through regular blogging. And my mom became my most ardent follower.

I joined Facebook in July 2007. It was a great way to stay in touch with my family who are scattered across the world. I blogged with enthusiasm and shared on Facebook daily for several years. The year 2012 brought significant change. I was forced by my employer to work full time rather than four days a week and weekends were added to my schedule. My mom was terminally ill and I travelled to Mexico several times in her last year. My blog roll was so large that reading and commenting became an onerous obligation, not a pleasure. And my main motivation for blogging died with Mom in April 2013. 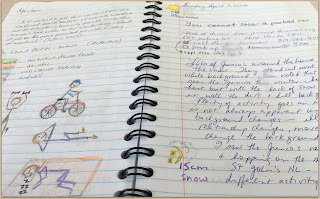 Last year I signed off Facebook as well. I was tired of memes and advertising and outrageously inaccurate posts that made me angry and demanded correction. Quite frankly, I didn’t think I could follow another American election on Facebook. I began to explore other creative outlets. I bought an adult colouring book, I started writing in longhand in a journal. I read more books, played the piano, rode my bike in the afternoons after work and tried to find the balance between my real world and the online world.

I haven’t missed a year of blogging but March 30th this year marked my first post in nine months. I have changed in the past 10 years. I have more questions and fewer answers. Sometimes I am bursting to tell a story or to share an insight with someone other than my journal. I remain keenly interested in spirituality, health, nature, history and relationships so the focus of my blogging remains the same. I want to experience life mindfully and creatively. 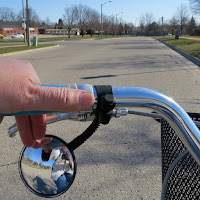 Jayne’s invitation to share with the Comeback Bloggers group didn’t require a second thought. I look forward to revisiting my original reason for blogging...

...as well as renewing friendships and engaging in a creative and emotionally rewarding way of sharing experiences and insights on life's journey.