The old man on the dementia ward held a cabbage patch doll, a boy, dressed in a blue sweater and overalls. I watched as he cupped the doll’s head in his hands and stared lovingly into its face.
“My little boy, my dear little baby,” he said as he raised it up and kissed its forehead before bringing it to rest on his shoulder. The tenderness he showed toward the doll was very real and touching. 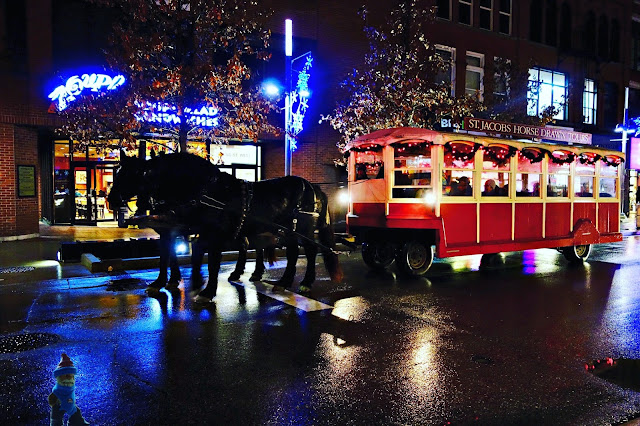 As a child I truly believed my toys came to life when I wasn’t looking. I was influenced by Enid Blyton’s books and delighted in the magical world of fairies, pixies and elves and goblins. I tried to believe in Santa for as long as possible, if not for myself, for my younger brothers. I still like to imagine little woodland creatures living under a Mayapple leaf or inside a Jack in the Pulpit wildflower. I would like to be one of Tolkien's almost immortal elves. 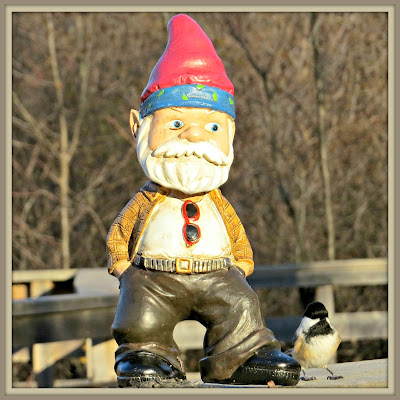 I watched the French movie Amélie for the first time this summer. I loved the scene where Amélie takes her father’s garden gnome and sends it with a stewardess friend on adventures around the world. In July, CBC carried a fun news story about a lady in British Columbia whose garden gnome was stolen. The “thieves” returned the gnome weeks later with a hardcover photo book of its adventures through western United States and into Mexico. So when I saw a garden gnome in a clearance sale for under $10 at a hardware store in September… I bought it. 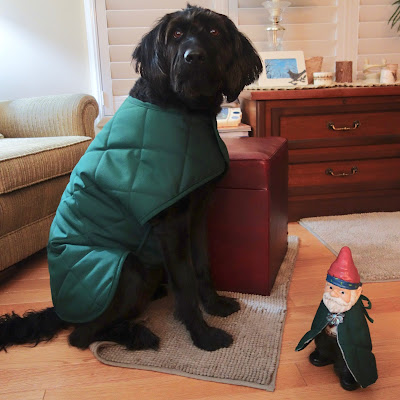 Mr. Gnoddy is a bobble head gnome who has been quite busy since he came to our home. He has his own Instagram account and has found many other travelling gnomes online. When our dog sees Mr. Gnoddy, she knows it is picture time and generously poses beside him. He has been to Montreal, Quebec City, Gatineau, Ottawa, Kingston, Toronto and several places in between. He is going on his first flight in January. Perhaps he will be able to publish a photo book as well. 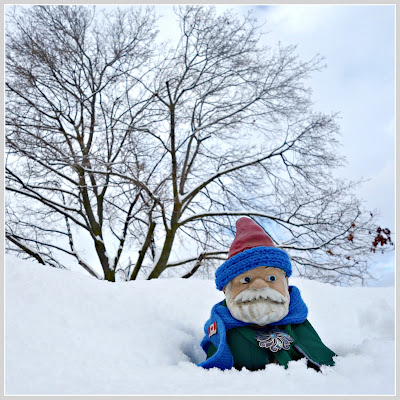 Rein Poortvliet was a Dutch artist who is best known for his paintings and books about animals and gnomes. A Gnome’s Christmas is a delightful story book about the traditions of these little people. The larger volume, Gnomes, was a best seller when it was published in 1977. It reads like a fanciful biology text and may raise some interesting questions from younger readers.


Adults who follow whimsical diversions, from Beatrix Potter to J.R.R. Tolkien and many in between, have enriched our lives with interesting literature and art. Like the old man in the hospital, these make believe characters represent something true and memorable within us. We are never too old for imagination and play.
Posted by Ruth at 5:17 pm

Email ThisBlogThis!Share to TwitterShare to FacebookShare to Pinterest
Labels: this and that, vacations