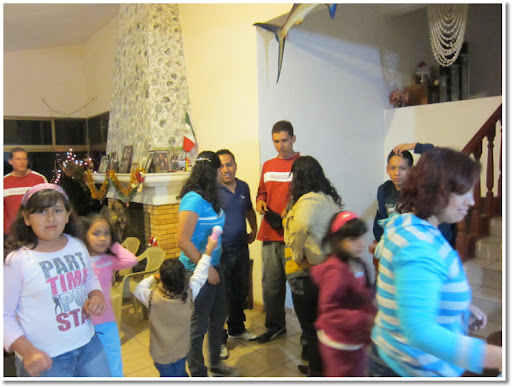 I am behind in posting due to slow/ absent internet service and travel days. In the past week and a half we have travelled from the north of Mexico, across the Devil's Spine to the coast and inland to Tepic, back to the coast for a day, and then north again through Guadalajara. We travelled overnight on buses so no days were lost (just under 30 hours in bus travel). Safety has not been a big concern and with appropriate diligence, Mexico is as safe as other vacation destinations. 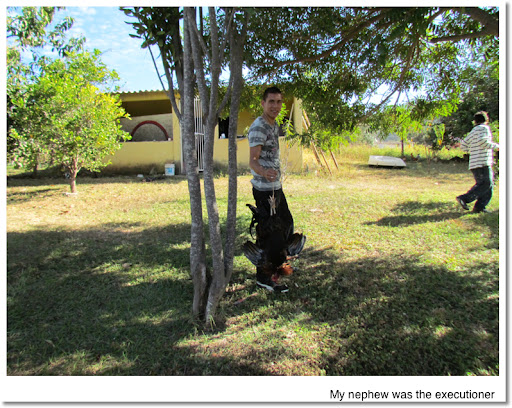 A couple of days before the new year, we drove in from town to find a group of people running around the property. My 10 year old niece excitedly asked us if we wanted to help kill chickens for the New Year's Eve party. My brother has a number of free range chickens and an overabundance of roosters, so they were out to catch three of them. My initial urban North American response was "uggh!", especially since I have not eaten meat for a few years now. But these birds had lived a good life unlike the chickens we eat at home and I put aside my prejudices and judgments to watch the chase. 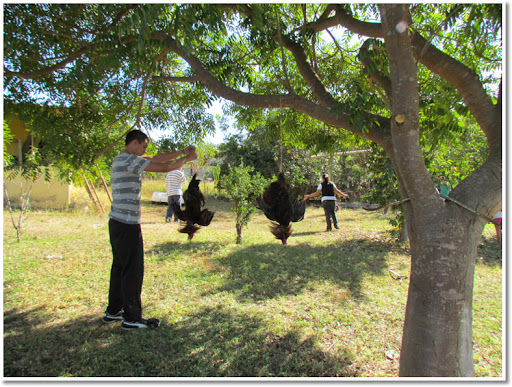 The job was done and my sister-in-law did the plucking and cooking and made an enormous pot of posole. Posole is a traditional soup in the Mexican state of Nayarit which is made with white homily. Lucy soaked the hard corn in lime to open the kernels and then cooked it with the chicken. It is served with fresh garnishes and lime. 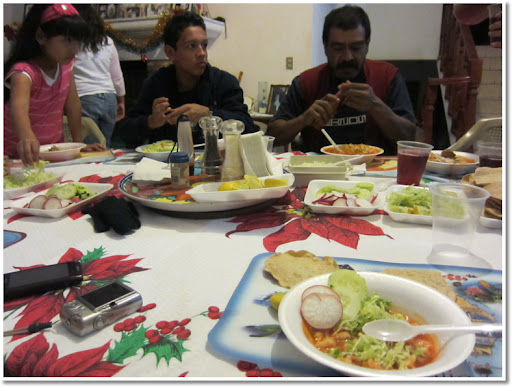 Friends and family gathered for the evening and there were fireworks and a bonfire outdoors as midnight approached. I tried to stay awake but we had been at the beach during the day and my internal clock is still two hours ahead on Eastern time. I went to bed and left the celebrations to younger family members who can still sleep in. 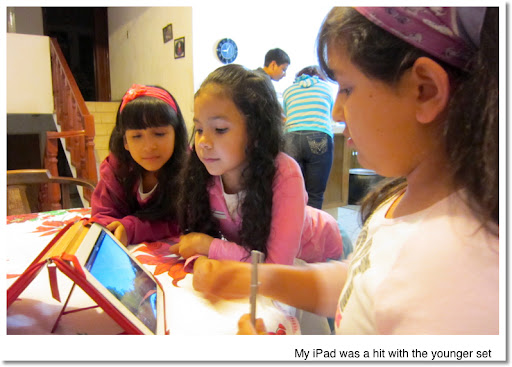