On January 1st I wrote a short poem which included this repeating line;-

“Whatever this year may bring I will remember…"

After I wrote it I almost hesitated to complete the post thinking I was tempting fate. But I am not overly superstitious and now recognize those words have grounded me over a few months of turmoil and change. Not that anything completely devastating has happened, but like Solomon wrote, it is often small things growing out of proportion that bring conflict and misunderstanding in our relationships.


Catch all the foxes, those little foxes,
before they ruin the vineyard of love,
for the grapevines are blossoming! 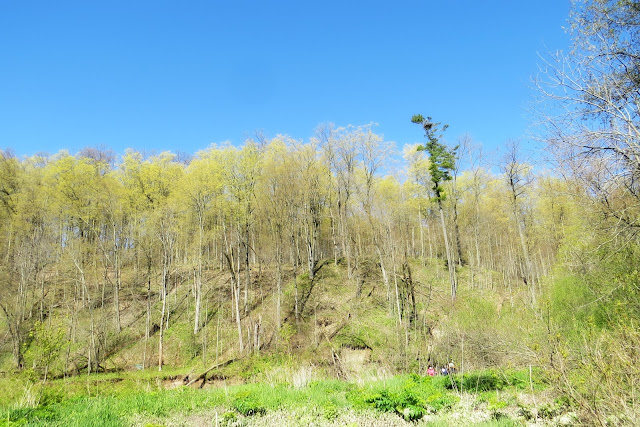 I had a few days off work this week and the beauty of the beginning of May has restored and uplifted my spirit. I ventured out to the Nith River, which is flooded and fast-flowing due to recent heavy and frequent rain storms. The Bald Eagles are parents once again and appear to be raising one eaglet this season. They rule their world from the top of a lone pine tree and soar majestically in the sky, taking turns watching their offspring. 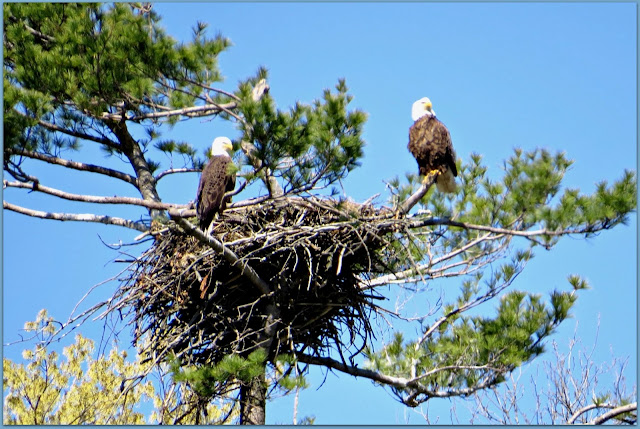 A little further down the road I came across a dilapidated shed where seven turkey vultures rested, opening their wings at times to the sunshine. They are similar in size to the Bald Eagles and are graceful in flight. But the differences between the birds are striking. 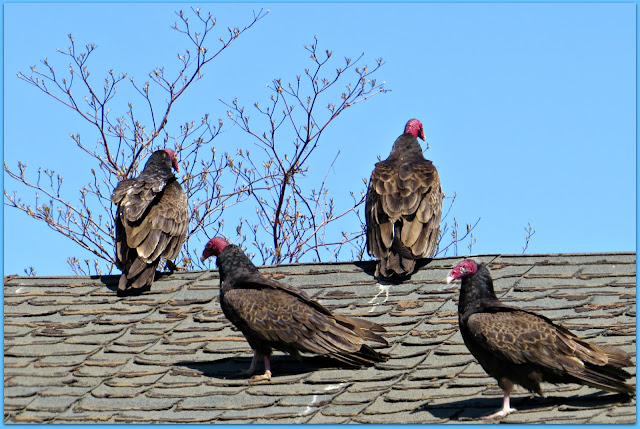 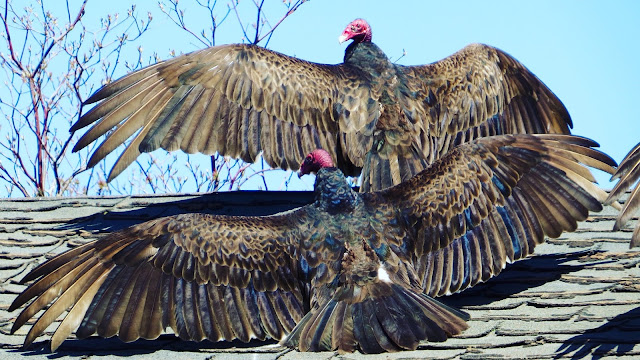 The diversity of the natural world is not divisive but complementary. Eagles and Vultures each have important roles and one is not more valuable than the other. There are times when dead things need to be cleaned up.

Recently, I took a patient for a walk with a coworker. We chatted about the weather and looked out the window at the opening leaves and flowers. I cleaned the patient’s glasses and combed their hair. The person sat down after the walk and while we watched, died instantly. There was no warning, no cry, no pain, just sudden death. It made me glad that the last 15 minutes of life was spent in an agreeable way. If there was unresolved conflict in that life, there was no opportunity for resolution.

We would choose to soar like eagles, living territorially above the grittiness of earth. But there are times when we must deal with conflict and death, putting our heads into the carcass of the past or present before moving ahead to better things. 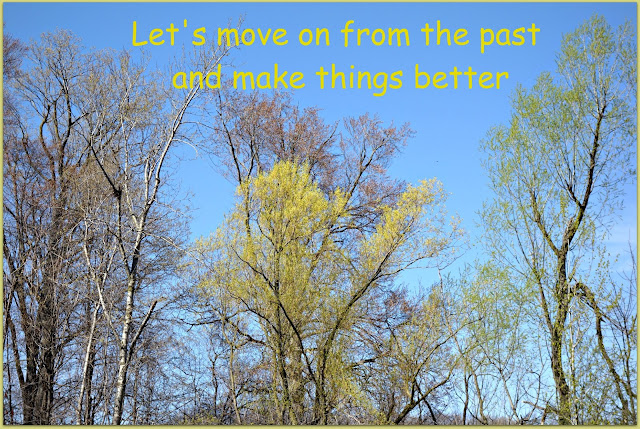