The news this week brought discussions about employee mental health, medical confidentiality and fitness to work to the forefront. What prompted a young co-pilot to deliberately crash a plane full of innocent passengers and crew into a mountain? Could this tragedy have been averted? 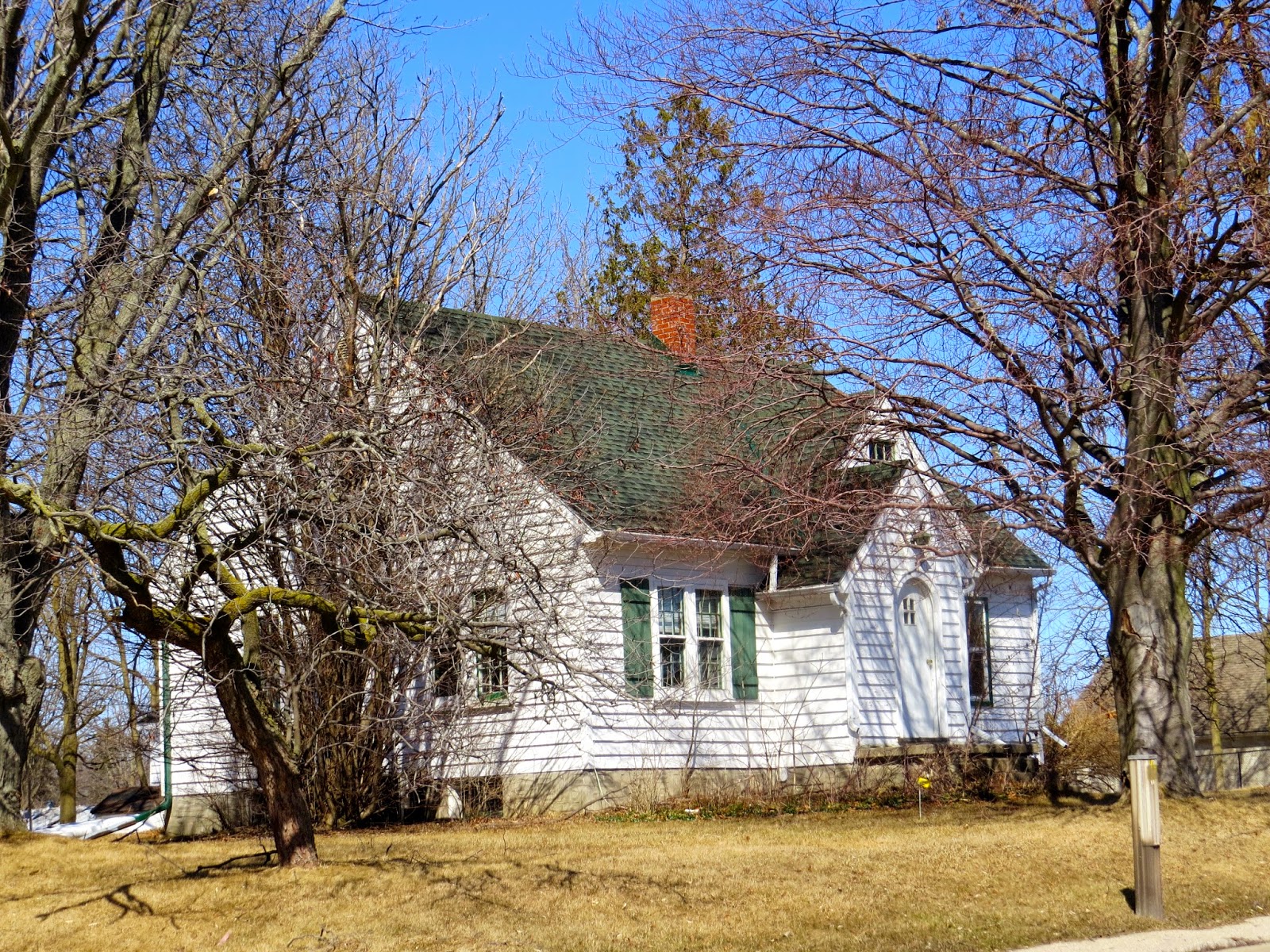 The most difficult experience in my career involved a co-worker. At the time, I was the professional practice leader for a group of therapists at a private company. Each January I met staff individually for a performance review and goal setting exercise. One therapist was a gifted practitioner but was indifferent to the bureaucratic processes we had to follow. A free spirit, she struggled with personal and professional relationships and boundaries. She garnered the most thank you notes from patients and the most complaints from management.

During our interview she told me she was planning to end her life but also told me not to tell anyone. I did not know how to respond at the time to her comments which made me very uncomfortable. After she left I called a social worker as well as the owner of the business and they both advised me that I could do nothing without her consent.

Two weeks passed and I kept in contact with her at work but still wondered what to do. I contemplated calling her family physician but in the back of my mind I hoped she would get over her melancholy and get on with life.

We had a staff meeting one afternoon and she did not show up. I knew something was wrong and drove to her home in another town after asking the office staff to contact her next of kin. It was mid January and her car was in the driveway. There were no footprints or tire tracks in the fresh snow and I walked around the house looking in all the windows. Her next door neighbour, who was a policeman, saw me and came over with a key to the house. I was very afraid when I entered the house with him but we did not find her. I opened her work appointment book and saw that she had scheduled no patient visits after the previous morning.

I called the police. Her closest friend who lived two hours away arrived later in the day. 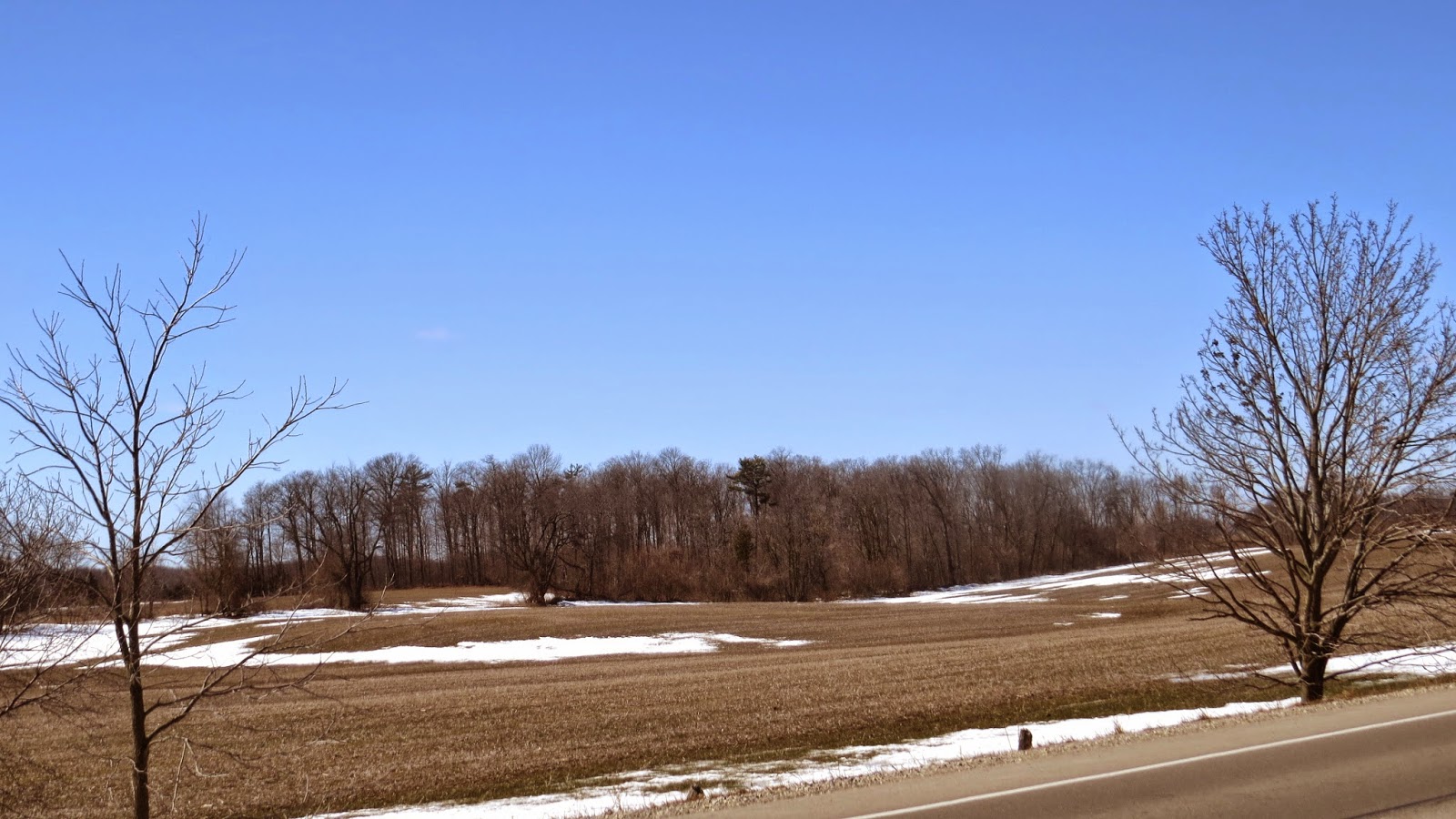 The neighbour found her body. She bled to death, alone, in the snow in the wood lot behind the house. I sat in the back of a police cruiser that cold, dark night completing a written report while responding to questions from the detective. In disclosing my conversation with her earlier in the month, I was asked by the officer why I didn’t do anything.

I was devastated and immobilized with guilt and grief for weeks. I sought counselling and was told again that there was likely nothing I could have done to prevent her well planned suicide.

I still cannot accept or believe that.

Well over a decade has passed and I can now drive by that house without crying. I have learned much more about mental illness and suicide in my current work on a mental health unit. With the explosion of information on the internet since this event, it is easier to access helpful resources.

If I found myself in a similar situation now, I would not promise confidentiality and would pursue help far more aggressively. The advice I received did not feel right and I would trust my own instincts instead. More than one life could depend on it.

Here are some suicide prevention resources: