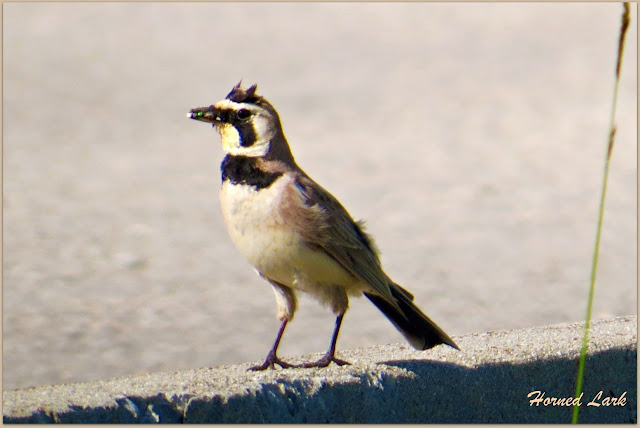 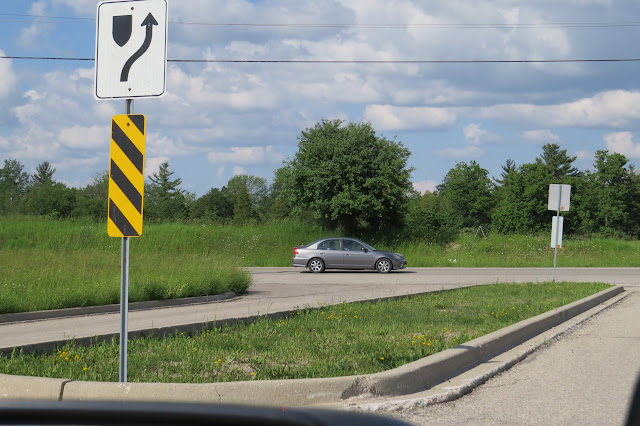 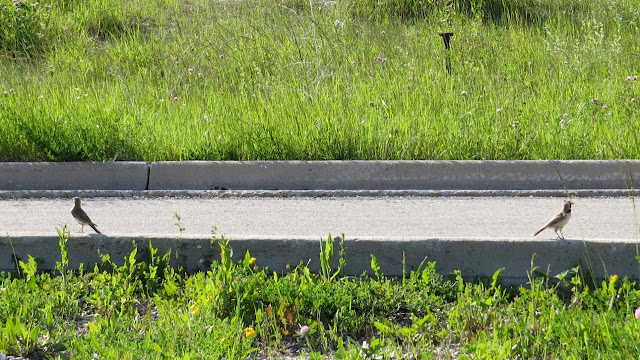 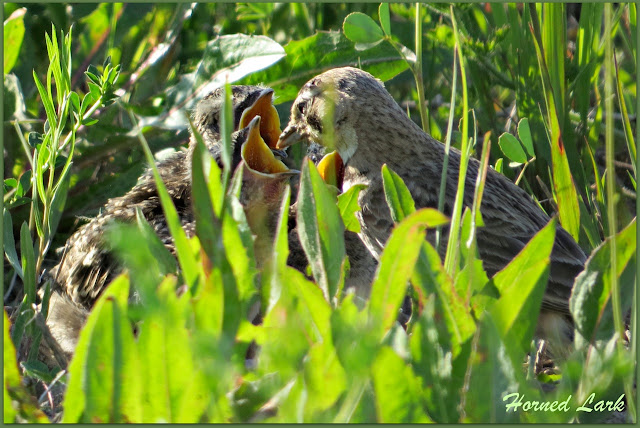 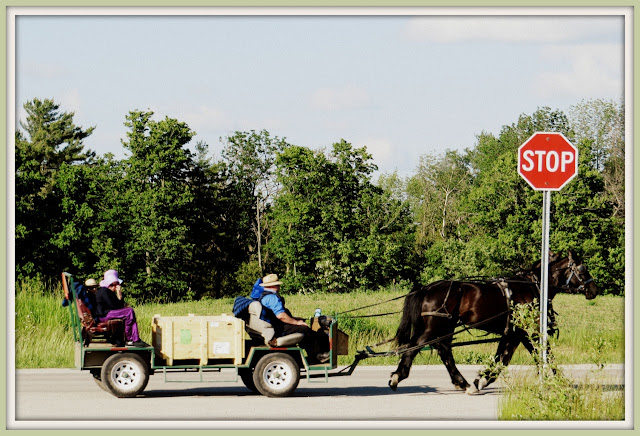 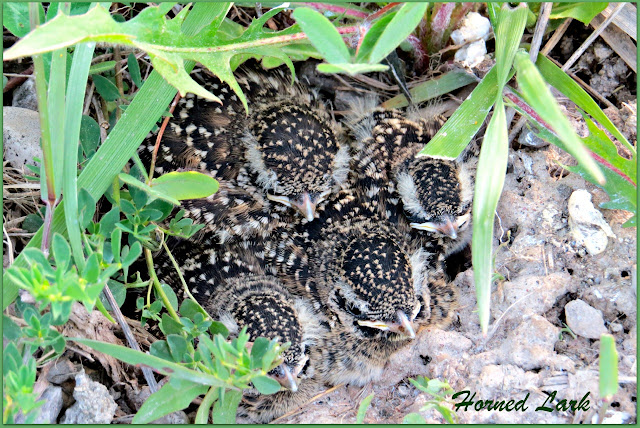 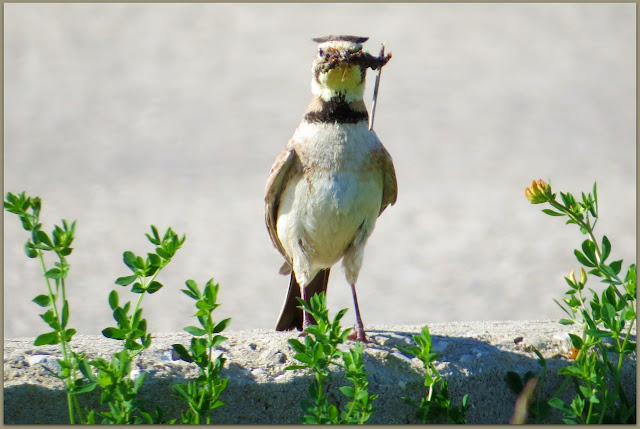 I spent an enjoyable hour watching the birds. It is a good day when I find something new and learn the habits of a bird I seldom see around here.
Posted by Ruth at 7:30 pm 8 comments:

She weighs no more than a 10 year old child, her body wasted by disease, yet she clings to life exceeding prognostications made many weeks ago. I watched her when my mother was far away and ill with a similar condition and tried to compare their rate of decline. My mother died almost two months ago. This lady barely exists. Most of her days are spent in bed with the oxygen concentrator humming at her side.

The rain let up today and I asked her if she wanted to see the roses. She is like me, longing to be outdoors rather than surrounded by walls and artificial light. I lifted her into a wheelchair and wrapped her frail body in covers before we stepped out into the bright sunshine. She raised her face to the warmth and smiled as we sat in the rose garden. A wrinkled hand reached down and embraced a bright red blossom. The outing exhausted her but she remarked that this was just the second time she had been outdoors this spring.

My mother was the biggest fan of my blog. She looked everyday to see if there was something new and what I wrote became the topic of our next conversation. Her computer was the connection to the outside world when she could no longer travel. It has been hard to think about blogging and inspiration has lagged since she has gone.

Life goes on with laughter and joy as well as poignant memories. It is easy to get caught in the grind of daily routines that drain the spirit. I am looking to rekindle the spontaneity that sparked wonder and discovery. The world is more than a sad and serious place plagued with natural and man-made ills. Beauty is there if I make time to notice the roses, peonies, bird songs and the people who add joy and meaning to my life. 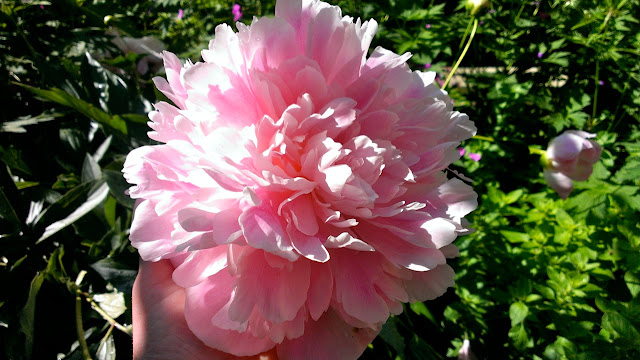