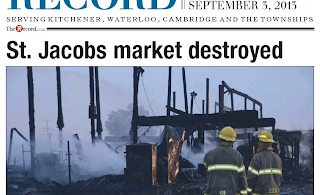 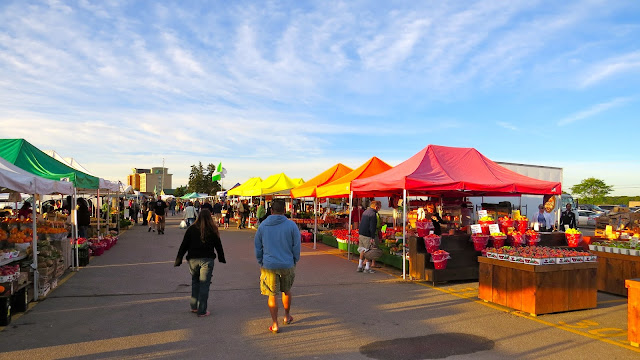 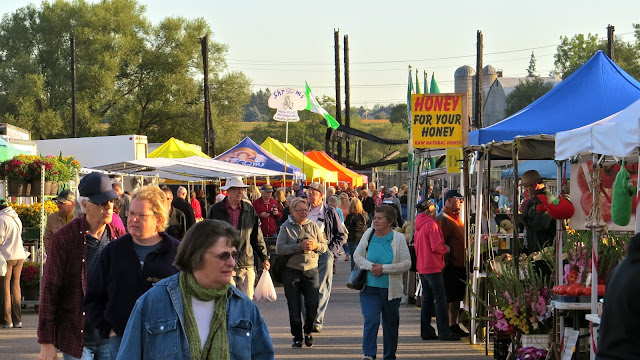 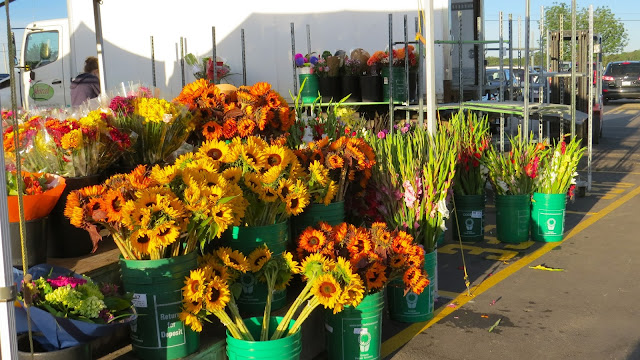 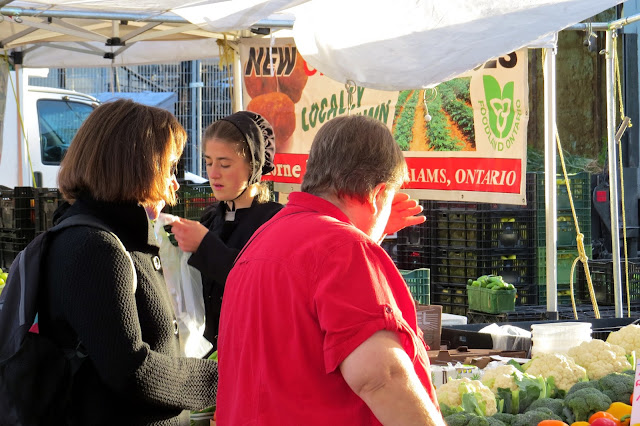 Don't believe the newspaper headline. It was written by someone who does not feel the heartbeat of this community. This market is NOT destroyed!
Posted by Ruth at 10:21 pm 7 comments: