My recent trip to Mexico started out as routine as any trip can be. I am aware that flight changes, misdirected luggage and weather delays are not unusual occurrences for the average traveller. I know the procedures at security and immigration checkpoints and my travel documents are organized and readily available. I once lost my boarding pass at the security area of the Las Vegas airport and after getting another one printed at the airline desk, found it in the sleeve of my coat. The taking off and putting on of shoes, jackets, belts, scarves, laptops, loose change and cell phones at assembly line speeds is confusing enough even if you are not selected to go through the full body scanner.

Last month my brother and I landed in Mexico City and went through immigration and customs. Before we entered the non-secured area of the airport to get our next plane, we had to go through a final security check. We were last in line and put our carry on luggage in the grey bins to be scanned. My brother was questioned by one of the four or five employees there about something in his bag and had to open it up for further inspection. I was watching him, my attention diverted as I waited for my things to come through the scanner. We were finally cleared and less than five minutes after leaving security, I noticed my passport was missing. I quickly got permission to re-enter the security area and re-traced my steps with a supervisor. I realized that I had my passport up to the time I was at the security scanner. The supervisor told me with finality, “Your passport has been stolen.” I felt sick but there was nothing more I could do.

Fortunately I was able to get onto the regional flight using my drivers license as photo ID. I emailed the Canadian Consulate in Puerto Vallarta that night to report my missing passport and to ask direction about what to do next.

The staff at the Canadian Consulate were very, very helpful and friendly. It takes four weeks to get a new passport in Mexico but a one time use Emergency Travel Document can be issued in two days with the appropriate documentation which includes:

All these things had to be taken in person to the consular office and then I had to return the day of travel to pick up my papers. I was told that it is not unusual for travelers to lose documents at the Mexico City airport. In fact, all the security police there had been fired in August 2012 because of corruption and drug trafficking. I am not sure who was hired in their place! The consular staff recommended that I change my return flight and leave from Puerto Vallarta rather than going through Mexico City again.

I am very thankful for family who were ready and able to help me travel to Puerto Vallarta twice, a 6 hour return trip by car from their home. My nephew drove us in my dad’s car and was my translator when we had to get the police report and photos. He knew his way around Puerto Vallarta well and we made good time. My brother kindly changed his return ticket too which cost us both an extra fee. The entire process would have been very stressful if I had to use buses and taxis to get to the necessary appointments. I am also very thankful for the people who acted as references for me. I chose people who would be easy to reach by telephone but I did not expect that they would be asked to provide a physical description of me including my eye colour, age and height.

My papers were ready the day we left and I was very happy to make it back to Canadian soil. But in every airport, Puerto Vallarta, Chicago and Toronto, I was removed from the regular immigration and security lineups to have my documentation verified which took extra time. I applied for a new passport right away when I came home and received one in five days. I was warned though that if I lose this one, I cannot get another until after April 2015 which is when my stolen passport would expire.

I had one other problem arise. My credit card was cancelled because the issuer noted an out of country transaction and we hadn’t informed them of travel plans. I never contacted our credit card issuer about travel plans for our last five trips and had no problems.

What did I learn, and what will I do differently?
Mexico gets plenty of bad press and is infamous for corruption. But theft can happen anywhere. I read a similar account of a passport theft in security at Heathrow Airport in London England. In the big scheme of things, my lost passport was a minor inconvenience. Dealing with an accident or illness, or losing all your ID and luggage would be far more difficult and stressful. It is best to be prepared for the worst scenario and to have a backup plan before you leave.
Posted by Ruth at 11:27 pm 9 comments: 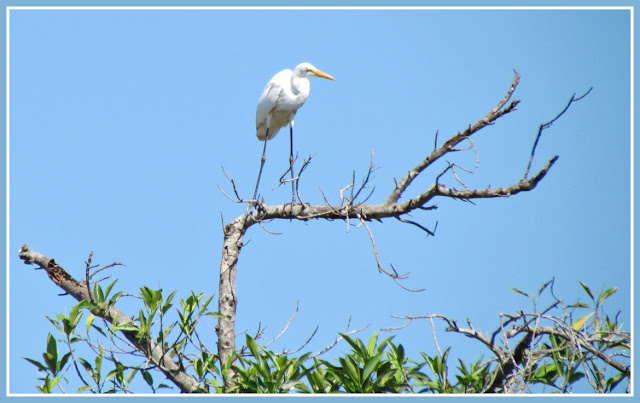 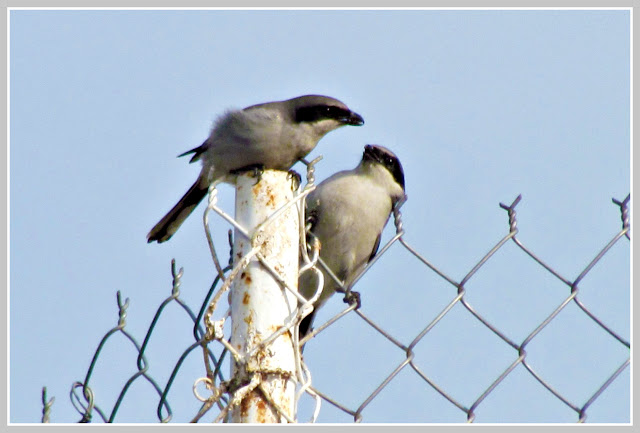 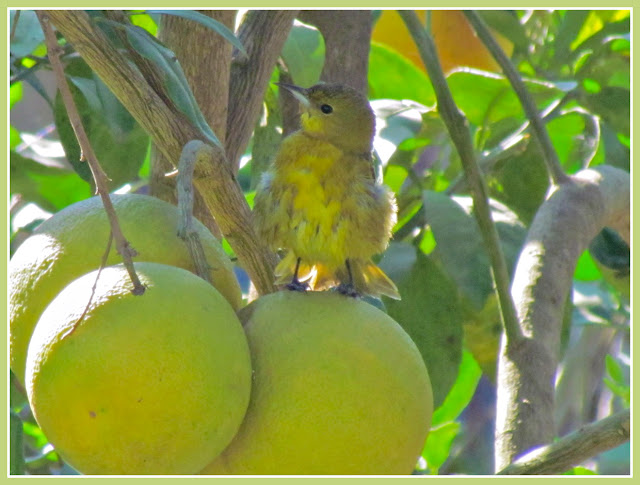 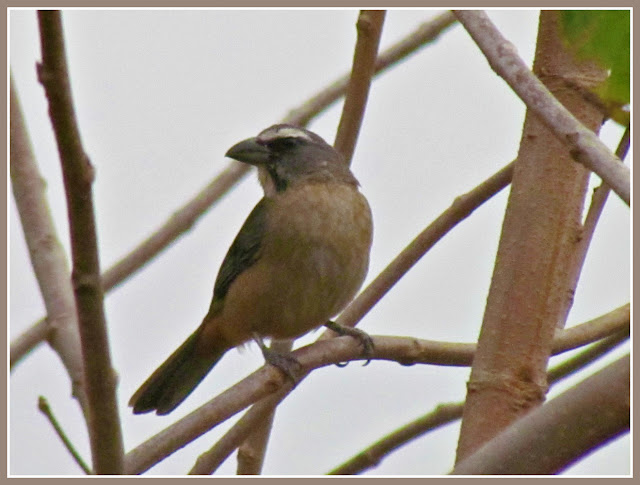 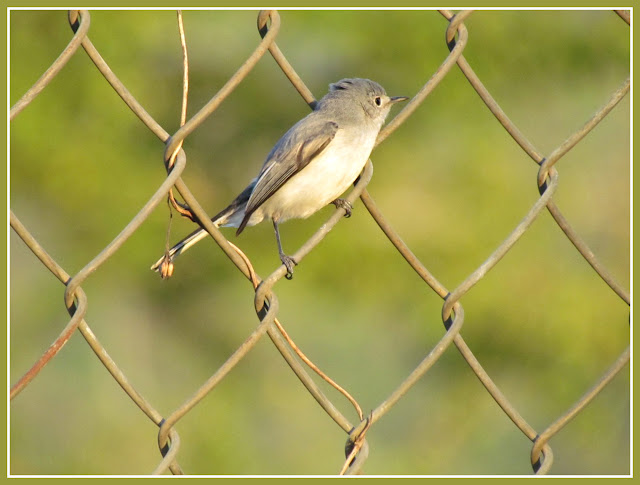 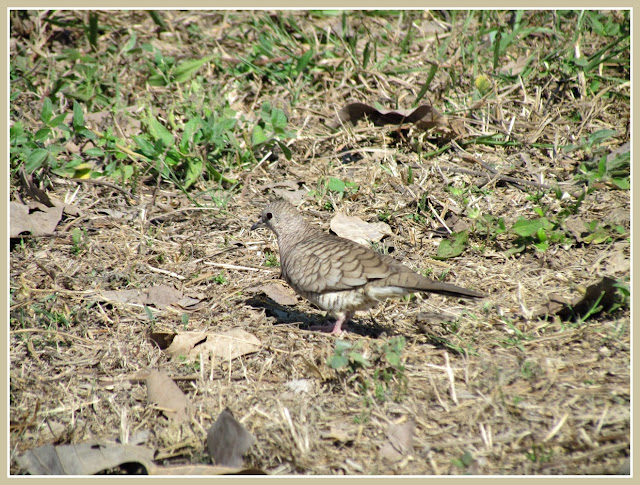 I did a rough tally of birds seen around home in Ontario and very locally in Mexico and came up with 27 birds in each location for a total of 54 birds. That is a fair total for very leisurely birding.
Posted by Ruth at 8:49 pm 6 comments: 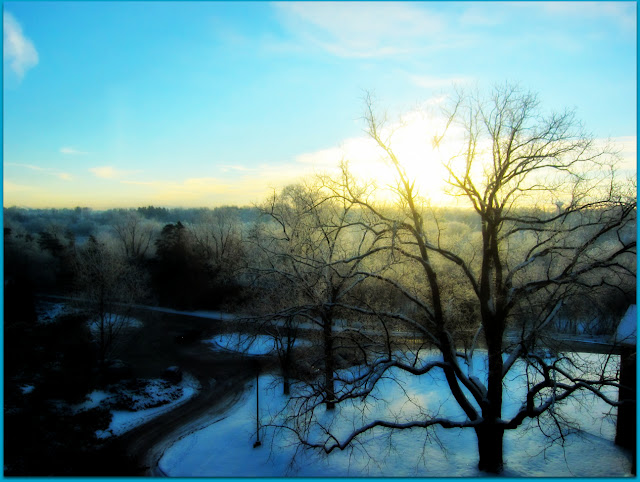 Life is full of changes, some small, some larger. They add up and can eventually lead us in a different direction with an altered focus. In the past few months my job went from four days a week to full time including weekend rotations. In an effort to maximize rehabilitation outcomes, some of our patients now get therapy seven days a week and staff hours were increased accordingly. I love my job but also enjoy many other activities, so the prospect of a longer work week was not thrilling. I have decided not to be reactive and will wait a while before making further career decisions. 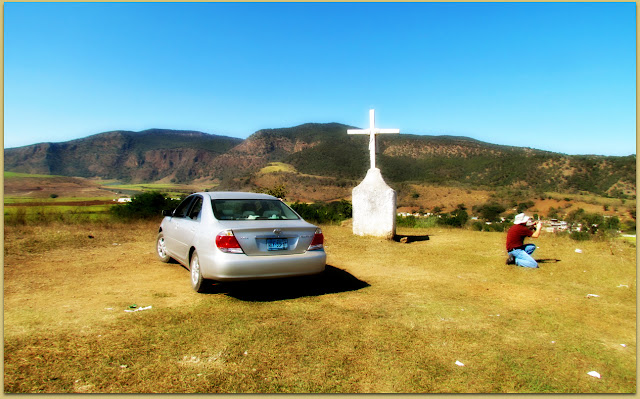 My parents have experienced declining health in recent months and I travelled to Mexico twice between October and January to be with them. They are only 22 years older than me and I see my own mortality in their current situation. Age differences are not as significant when years add up. In all of this, life is still good, busy and rewarding. I see the importance of facing only one day at a time and putting aside worries about a future we cannot fully control. On the other hand I cannot procrastinate in making good decisions regarding relationships, health, lifestyle, career and finances. The immortality of youth is a thing of the past. 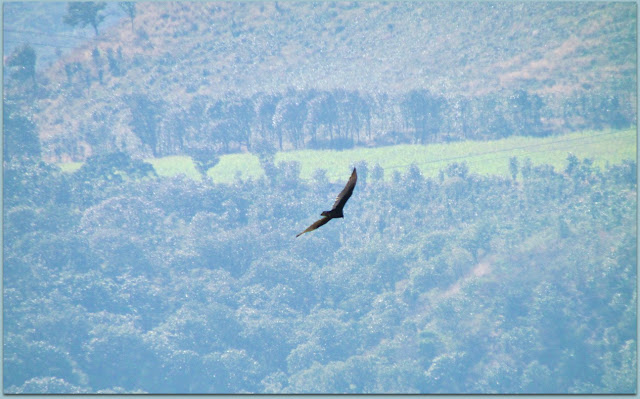 It was just ten days ago that my brother drove our parents and myself to a high point of land above the town of San Luis de Lozada. The 360 degree panorama was beautiful and included mountains, the town, a cemetery, an old bull fighting ring, and acres of sugar cane fields. Turkey vultures circled at our level but their perspective was one of survival, not admiring the scenery as we were. My brother and I both took pictures and it was interesting to see how our perspectives varied even though we shared the same time and place. 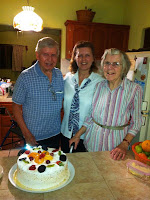 Perhaps my introspection is related in part to celebrating another birthday last week. I celebrated in Mexico and in Canada with family and am thankful for the healthy and happy years I have enjoyed throughout my life.