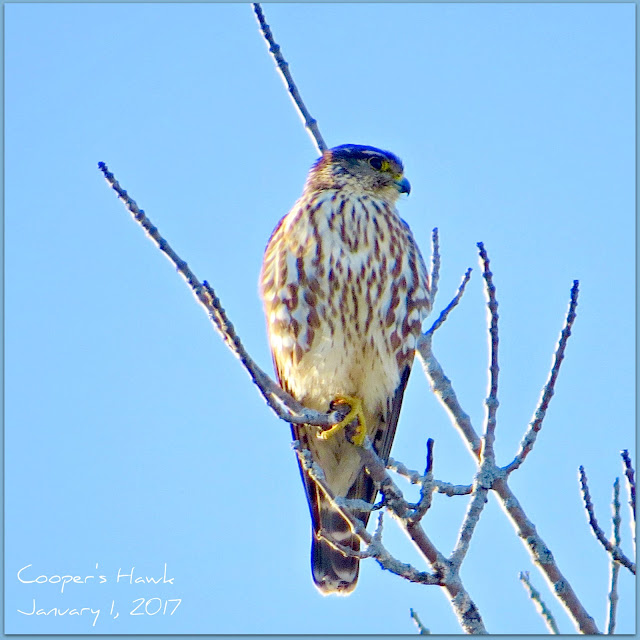 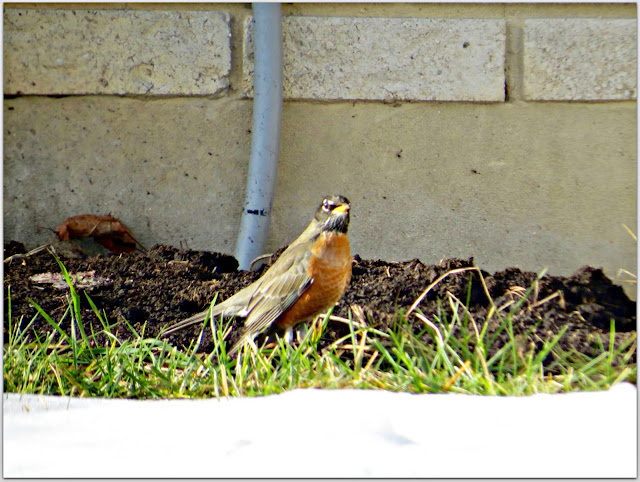 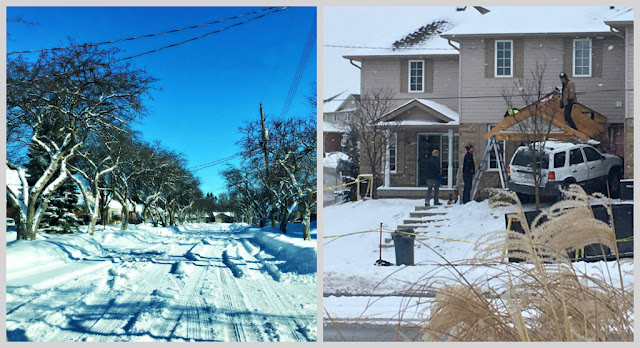 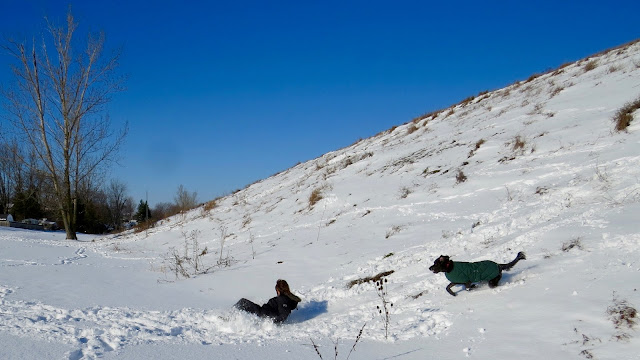 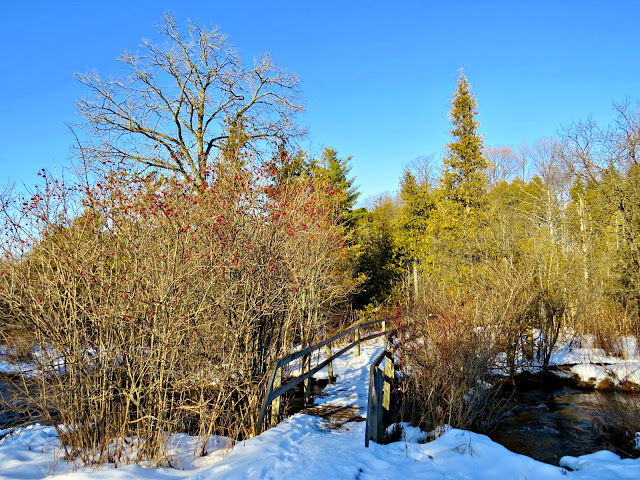 Whatever this year may bring I will remember
that it started in perfect harmony with a bubbling
brook that sang as it rushed over rocks
and chickadees who chortled before
taking seeds from my hand.

Whatever this year may bring I will remember
sunshine on fresh unmarked snow a
crescent moon beside Venus
in the twilight sky and the
exhilaration of a walk in crisp, cold air.

Whatever this year may bring I will remember
to find joy in simple things and take time
to dream, and learn, and give thanks, and smile
even when life seems overwhelming
and the future is uncertain. 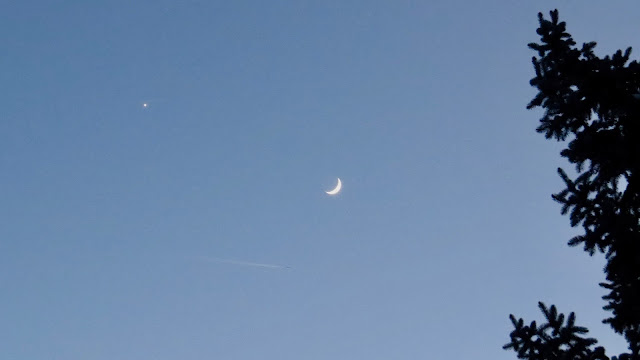