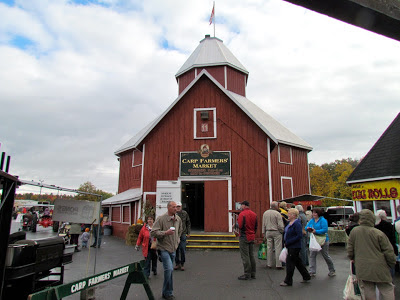 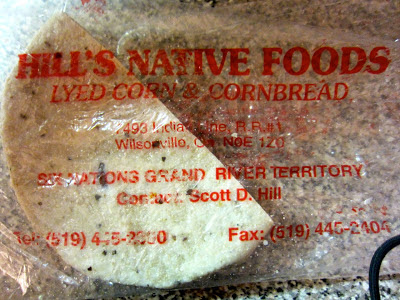 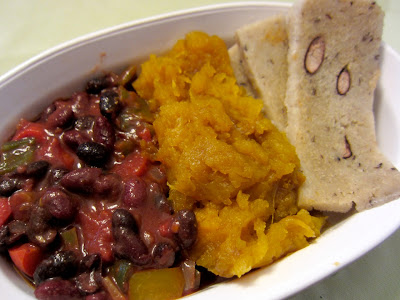 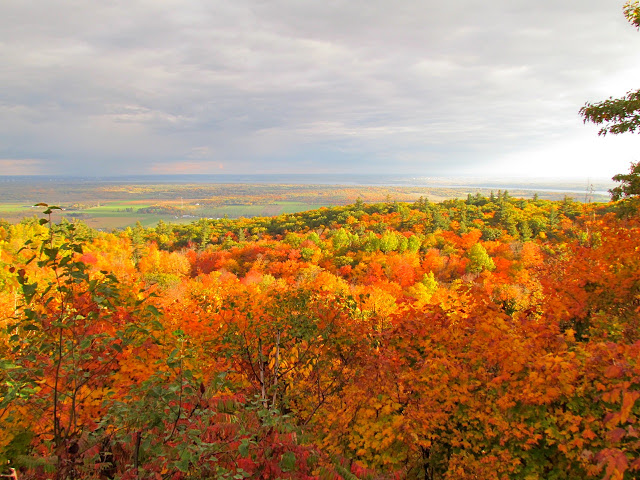 The past few weeks have been full of activity and change, good and bad. We visited Ottawa last week and enjoyed breath-taking Canadian autumnal beauty. The entire five hour trip was along “streets of gold” but the view from the Gatineau hills in the province of Quebec across the Ottawa River valley was beyond description. 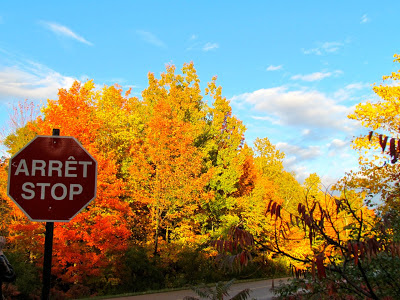 We took our dog, Raven, for her first long road trip. She has outgrown her car-sick ways and adapted well to staying in our daughter’s new home. She is only a year and a half old but has grown very accustomed to our house and daily routines. Raven watched us closely day and night the first couple of days in Ottawa, never sure if we were going to pack up and go somewhere else. But she came to trust that we would not abandon her and we were able to leave her and visit The Canadian War Museum one afternoon. 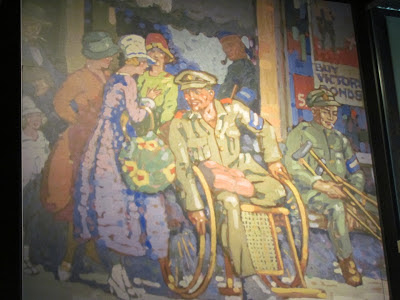 Today was my last vacation day and I got up early to visit Ruthven Park for fall bird banding. I arrived as the sun rose and was fortunate to see a Saw-whet Owl caught in the first net run of the morning. It was a fine fall day to walk the trails along the river, woods and meadows at the park. There have been record numbers of birds moving through the area over the weekend as shorter distance migrants are making the push south. It must be terrifying for the birds to be caught in nets not knowing they will be handled benevolently and then released. 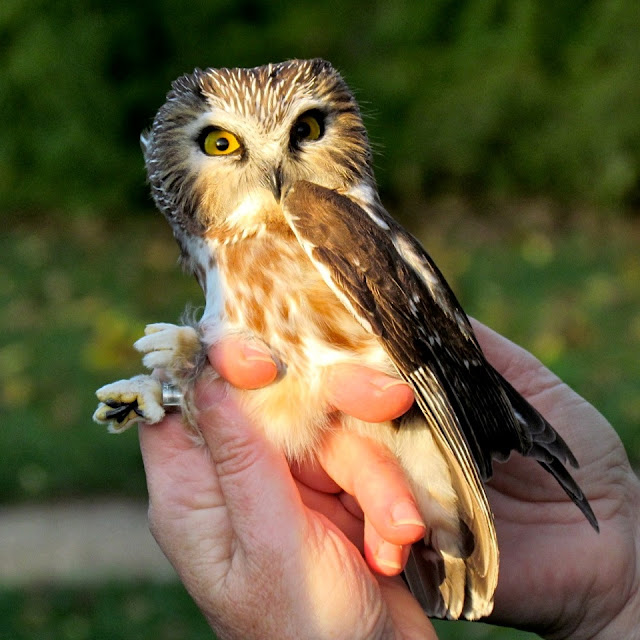 Like Raven or birds in the mist net, we may find ourselves in a new place where we are not in control. Fear of abandonment and an unknown future bring anxiety and we may not recognize that someone is caring and watching out for us all the time. 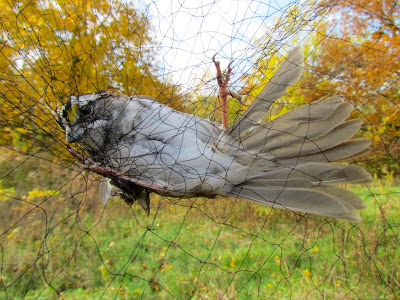 Are not two sparrows sold for a penny?
Yet not one of them will fall to the ground
apart from the will of your Father.