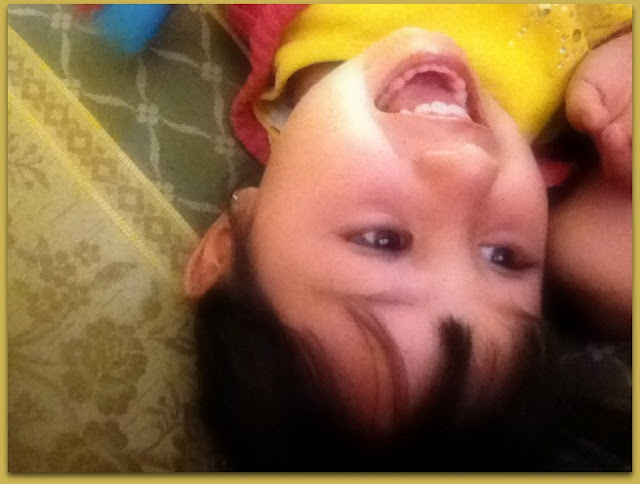 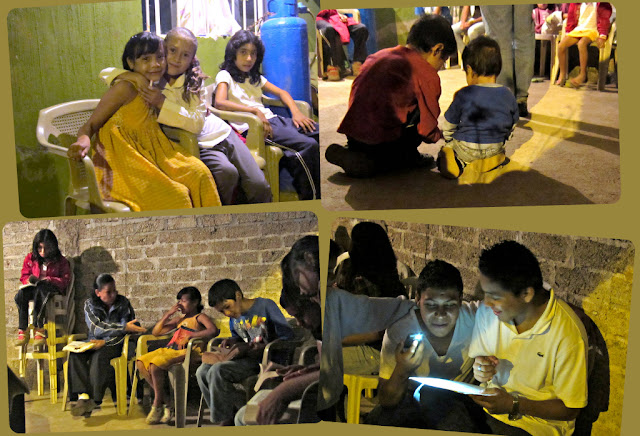 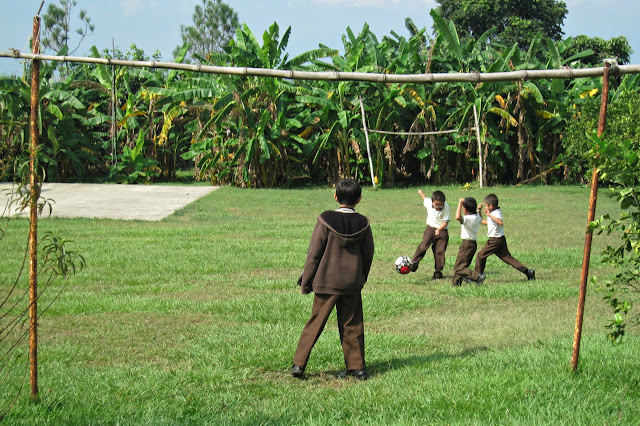 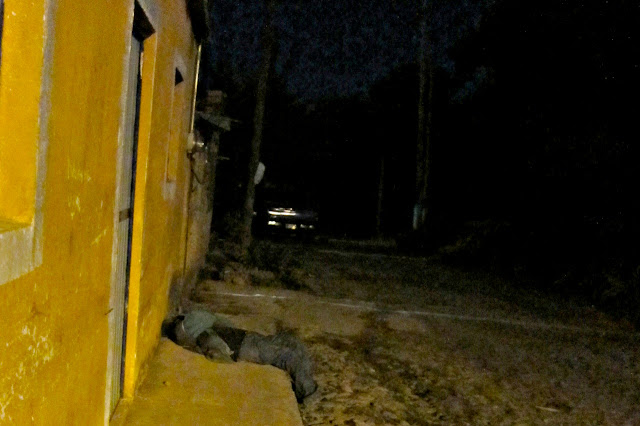 Mexico receives plenty of negative press related to drug violence and corruption. In the faces of the children I see hope and optimism for the future. Through technology they are connected to the global community. Through education and good mentors they hold the potential for change and a brighter tomorrow.
Posted by Ruth at 10:28 pm 6 comments:

I spent two weeks in Mexico in October to be with my parents who are struggling with their health. The area they live in is beautiful and I am content being around the property. Our main outings were to the hospital and shops for food and medicine, but we went to a lovely restaurant for breakfast the last day I was there. The day was November 2nd, the Day of the Dead or Día de los Muertos which is a national holiday and a remembrance day of sorts.

Mexicans do not observe Halloween as we do but November 1st is the day they remember deceased children and the next day is a day to remember deceased adults. The celebrations are a mix of traditional Mexican culture with an injection of Catholicism. Similar observances were marked by the Aztecs centuries ago.

On the way home we stopped by the main cemetery in the city. The adjacent park was filled with elaborately decorated altars containing ofrendas of favorite foods and beverages as well as photos and personal items of the departed. Flowers, wreaths and food were for sale and the mood was celebratory. Marigolds are the flower of choice for this day.

Toward evening we walked to the local cemetery just outside the small village where my family lives. I was surprised to see buildings built over many of the graves, some very elaborate and others very modest. Families sat together visiting and eating. The graves are decorated and in some areas, people stay all night by candle light hoping to visit with the departed.

When I left the next day, I noticed an altar in the Guadalajara airport and a couple of  Catrinas stood in prominent places. I took a lot of pictures and the 2 minute slide show below combines images of the city celebration followed by photos of the village cemetery.

Email ThisBlogThis!Share to TwitterShare to FacebookShare to Pinterest
Labels: mexico, people and places 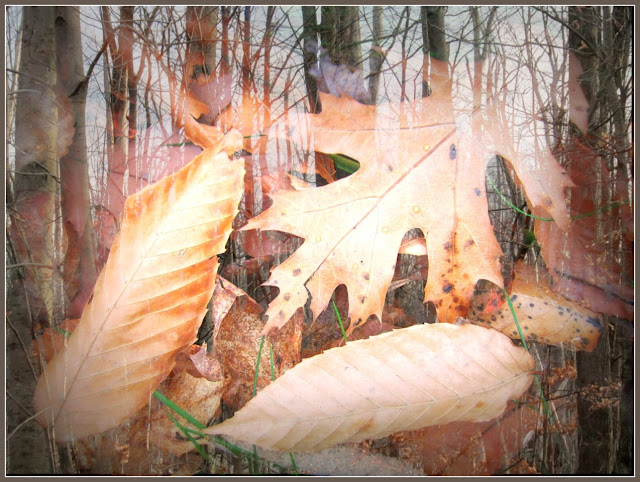 I pedalled my bike along roads and trails on this unseasonably warm November day. The trees are now bare and fallen leaves have lost their colour as they rustle dryly in the wind. November with its grey skies, cold winds, darkness and death aptly symbolizes Remembrance Day in the northern hemisphere. No month is drearier or more wearisome. 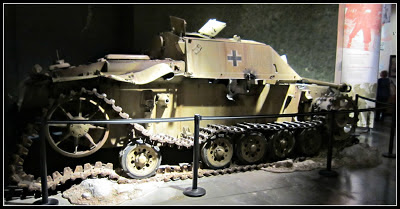 We visited The Canadian War Museum in Ottawa last month. Walking through the corridors, passing through time, we reviewed our country's military history in art and exhibits. I observed more than one young boy viewing weapons, tanks and other war machinery with keen interest and excitement. But war is not "cool". It is disturbing, disruptive, destabilizing and deadly.

Our pastor challenged us today with the question, "What will you do with what has been saved through the sacrifice of others?"