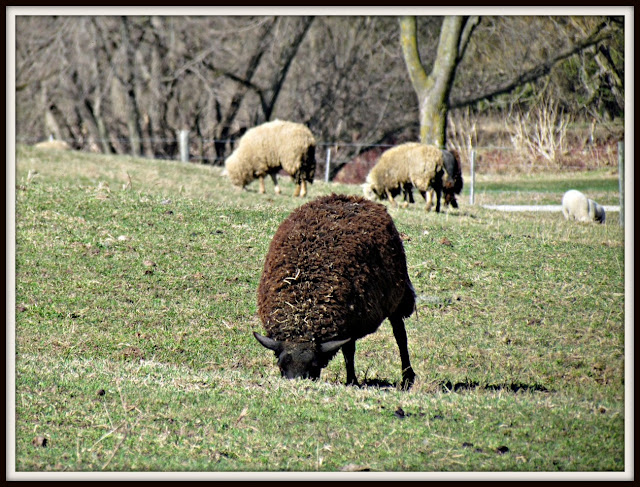 All of us, like sheep, have strayed away.
We have left God’s paths to follow our own.
Yet the Lord laid on him
the sins of us all.
He was oppressed and treated harshly,
yet he never said a word.
He was led like a lamb to the slaughter.
And as a sheep is silent before the shearers,
he did not open his mouth.
Unjustly condemned,
he was led away.
No one cared that he died without descendants,
that his life was cut short in midstream.
But he was struck down
for the rebellion of my people.
He had done no wrong
and had never deceived anyone.
But he was buried like a criminal;
he was put in a rich man’s grave.
Isaiah 53 NLT
Posted by Ruth at 9:33 pm