Humans are innate story tellers. From oral histories that are shared around a community campfire to stories on television, in print, on social media and other internet platforms, we continue this tradition. 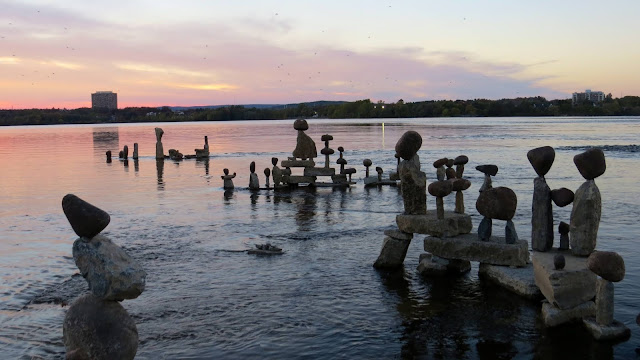 My mother wrote an autobiography a couple of years before she died. She worked diligently on it but did not collaborate with the rest of the family as she recorded the highlights of her life. When the book was published, there was a reaction of disbelief and shock from myself and some of my brothers as in several instances, the story she told was not the story we remembered. One of my brothers was indifferent to our protests and commented that it was Mom’s story and that is how she saw her life.

I agreed to press coverage of my recent hip replacement as it was the first, same day discharge for the hospital. I received a page of questions for the initial press release which I completed and emailed to the press officer. She sent the draft story to me and I was surprised by the focus of the article as well as the way my words were misquoted. I kept a copy of the answers that I submitted and challenged the author on her interpretation of what was said. We did come to a consensus and the published story was adequate but superficial and told in a voice other than my own.

Last week my surgeon and I were interviewed by the local CTV television station. The reporter was very professional and put us at ease. The recorded interviews likely totalled 7 to 10 minutes and the surgeon’s comments were particularly articulate and insightful. When the story was featured on the six o’clock news, the entire segment, including the reporter’s comments was three minutes long. The story was accurate but bare-boned and, in my opinion, the best of my surgeon’s comments were edited out.

After my mom’s book was published, a brother said he would never read any biography or autobiography in the same way again. My recent interactions with the press remind me that a video news clip, newspaper article or 280 character tweet will never capture the whole story but is written for the target audience. The emotional side of a story is more compelling more than a factual, objective version.

I was taught to believe that the Bible was the inerrant word of God with every detail accurate and factual because men were inspired to write under divine direction. Most scriptures began as oral traditions retold over centuries to cultures very different from our first world cultures today. The gospels were written decades after the events they describe and are contradictory at times. Story retelling in scripture reflected the authors' memories and the message they wished to relay to their specific audience. We deceive ourselves if we believe otherwise.

What can we believe? Is my mother’s book or any other biography deceptive? Was the reporting on my surgery accurate and honest? Is the Bible true? What about the news we read and see every day?

My favourite section of the newspaper is the editorial page. I enjoy reading thoughtful analyses of news stories. I seek these types of articles online as well. A well written editorial, while an opinion piece, will discuss various perspectives and provide insight into complex topics. I try to read news from the least biased sites while avoiding memes and click bait on social media.

Story telling is an art and will always contain biases. That is not a problem as long as we recognize the context of what we see and hear and understand the story teller’s objective for their target audience. 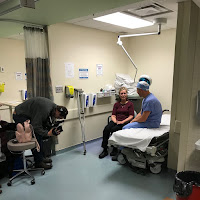 Here is a link to the news clip about my surgery. The story written in my voice is quite different in focus and detail.