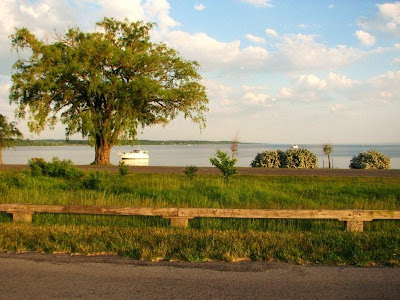 New York City is about a 10 hour drive from our home without any stops or border delays. We initially planned to do the trip in one day, starting very early in the morning. In the end we decided to break it up in two easy days with a stop in the Finger Lakes region of upper New York state. The trip should be as enjoyable as the destination and this proved to be true as we travelled through New York, Pennsylvania and New Jersey. I never knew there were so many Bald Eagles along the Delaware River in the Poconos Mountains. 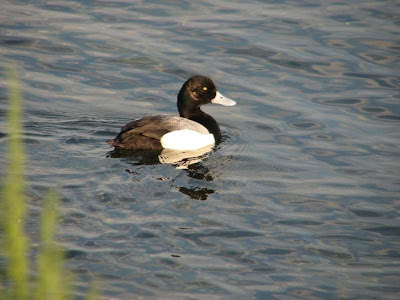 We spent a night each way at Geneva NY on the shores of Seneca Lake. There is an extensive park and walkway along the lake and I walked three miles or so on the pathways. 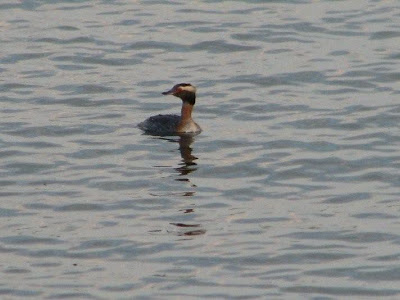 Horned Grebe
I was surprised at the waterbirds that were feeding in the shallow waters near the docks. Our Mergansers, Scaups and Grebes left southern Ontario in March for the north, yet these birds were here on Seneca Lake in June. 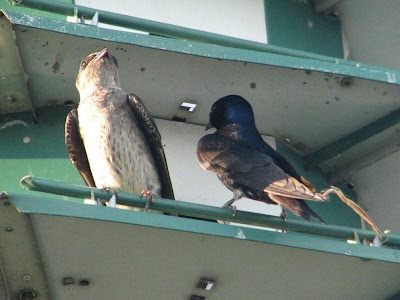 I was pleased to find a Martin house that was occupied by many noisy Purple Martins. These swallows are present in our area, but I have never found them yet. There were plenty of Bank and Barn Swallows at the lake too. Great Blue Herons and the usual summer ducks and geese were also found.

Some of our friends thought we were crazy to drive to NYC and wondered why we didn't fly instead. But trips, like life are a journey, not just a destination. And aren't memories of road trips the most interesting in our repertoire?!

“When you set out on your

journey to Ithaca,
pray that the road is long,

full of adventure,
full of knowledge.”