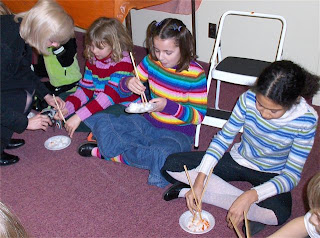 I had the privilege of meeting a very interesting 88 year old man this week. He was referred to me for treatment of his sciatica, and when I went to the retirement home to visit him, he was confined to his room with a cold. He was sorting through some old photos in a room cluttered with numerous books, magazines, a computer, scanner, an old autoharp, and other things that demonstrated his creativity and ongoing quest for knowledge.
This Welshman had spent his childhood in where his father ran a mission that included a church, school and hospital. After he finished university in , he returned to until the Portugese Colonial War forced the mission to close in the early 1960’s. has had many years of violence since he left the country. It achieved independence from in April 1974 and then was devastated by a 27 year civil war where over 500,000 people were killed. The , and all had stakes in the conflict, so in truth, it was an extension of the Cold War. The war ended formally in 2002 and the country is trying to establish a democratic government.

My patient has kept in touch with friends in over the years. He is proud of the fact that some children who attended the mission school over 40 years ago are now working in the new government. He sees the seeds of knowledge and the values taught many years ago now bearing fruit in a positive way. 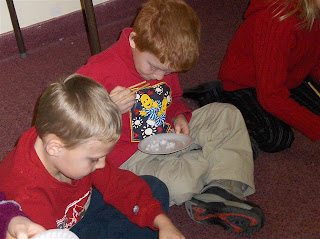 I have taught Sunday School for over 25 years and have watched many children grow to adulthood, establishing careers, starting their own families, and becoming responsible citizens. Children cannot help but learn and are like sponges, absorbing whatever they hear and experience. I love the enthusiasm with which they explore new ideas and how changes that come with maturity are readily embraced. It is so important for youth to see beyond themselves and to interact with a world that is changing rapidly.

Today we talked about the countries in . I took some sticky rice, fish sauce, lime and Asian hot chili sauce to church and the children had a great time trying to eat with chopsticks. They were engaged, eager participants who posed good questions and thoughtful answers in our discussion.

I am currently reading The World is Flat by Thomas L. Friedman. He describes a tiny world, flattened by globalization, free trade and technology. My patient is living in a vastly different world than the one he entered almost a century ago. He has kept pace with change, believing that he has made a difference in the lives of people he has touched over the years.

These children will have to adapt to the rapid change that is already happening. Some will be on the crest of the wave of change, and others will be following their leaders. Every one of them is beautiful and gifted in a special God-given way.

Email ThisBlogThis!Share to TwitterShare to FacebookShare to Pinterest
Labels: books, people and places