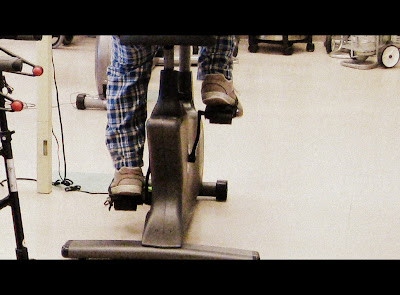 He built his retirement house with his own hands and looked forward to a leisurely life outside the city. Wiry and strong, decisive and capable, his outward appearance was deceptively invulnerable.

The stroke happened one night as part of the left brain was deprived of blood for too long. Weakness of his right arm and leg resolved in a couple of months, but he remained unable to talk, unable to comprehend, uncertain of what he was seeing, locked inside himself.

He walks briskly outside with me for 30 minutes on nice days. I have to guide him across the street as he doesn't notice things on his right side. I talk to him about what we see, pretending he can understand. 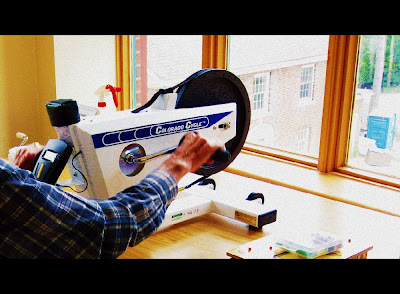 Other days he pedals the stationary bike ferociously, lifts weights and walks on the treadmill. He is getting stronger and stronger. His high blood pressure is now treated so he won't have another stroke.

But what is life without the ability to communicate? How can you use a vocabulary which consists of "what to do", "fourteen" and "sh*t"? Books, television, radio make no sense and cannot alleviate the boredom of days that blend into weeks and months.

lashes out angrily and unpredictably when frustration builds intolerably, when words are incomprehensible, when others do not understand him... 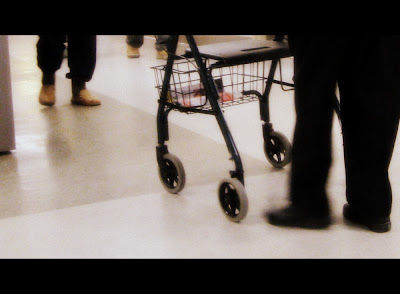